Unable to Login? We are here - workshops@boomlive.in
Cart (0 Items )
There are no items in your cart
Add More 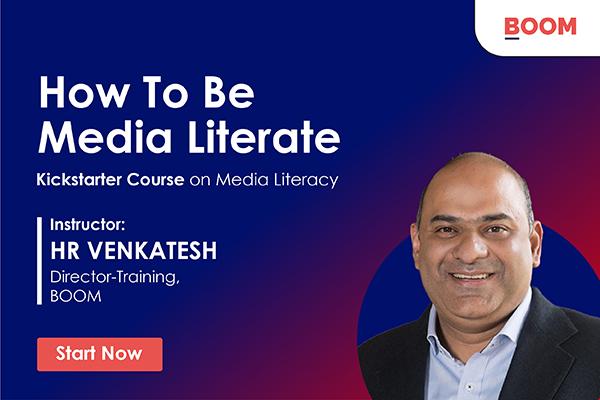 How To Be Media Literate

What will you learn in this course?

How will the course help you?

Who is the course for?

HR Venkatesh is the creator of Media Buddhi, a media and information literacy initiative at BOOM. He has researched misinformation during his stint as John S. Knight Fellow in Journalism at Stanford University (2018-19) and as an ICFJ Knight Fellow (2017-18). A Journalist, he has been a former Founding Editor at The Quint, a Senior Anchor at CNN-IBN. Venkatesh is from Bangalore but lives in New Delhi. He has been educated at Bangalore, Symbiosis And Oxford Universities. 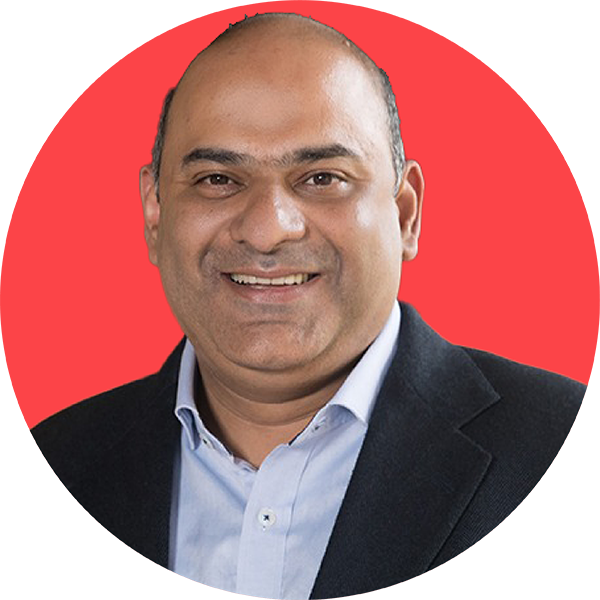 After successful purchase, this item would be added to your courses.You can access your courses in the following ways :